Separating Children from their Parents at the Border

The National Association for Rights Protection and Advocacy (NARPA) condemns in the strongest possible terms the Trump administration’s current policy of detaining asylum seekers and separating them from their children at the border. This policy, put into practice in April, has already resulted in the separation of over 2,000 children from their parents. The parents often have no idea where their children are, and there is no system to track the location of children and parents so they may be reunited in the future.

Inflicting such traumatic circumstances on young children causes well-documented harm. that interfering with their physical, mental, emotional and spiritual health, with long-lasting consequences. This is cruel punishment, meant as a deterrent. But this policy does not deter those fleeing life-threatening violence from seeking asylum. It interferes in the children’s development and in the well-being of the parents. One father has already completed suicide because of this separation from his child. This policy is nothing less than government sanctioned child abuse.

NARPA’s purpose is to support the rights of individuals with psychiatric disabilities and to advocate for a more humane system of supporting individuals with such challenges. This separation policy is creating a large population of future mental health clients who experienced long-term harm at the hands of our government. We cannot stay silent in the face of such monstrous, inhumane practices committed in our name. We condemn this practice, as loudly as possible. 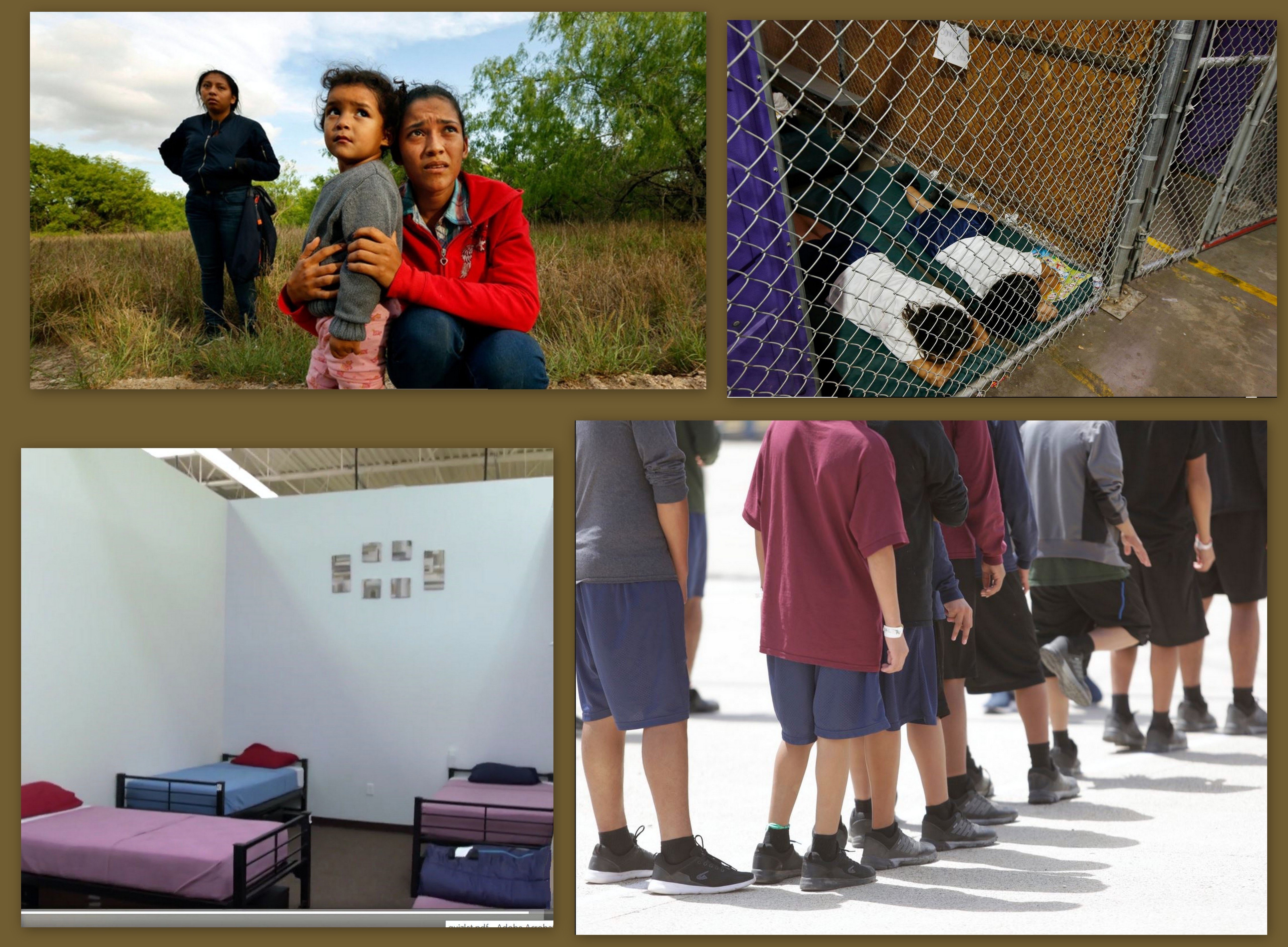