1952 ~ 2021
Darby Penney (USA), a psychiatric survivor, was a long-time activist in the human rights movement for people with psychiatric labels. She was formerly Director of Recipient Affairs at the New York State Office of Mental Health, where she was responsible for bringing the perspectives of people with psychiatric histories into policymaking, planning, and program development. In this role, her work focused on ensuring rights in a system that relies on coercion, on reducing practices that demean people, on promoting self-determination, and on diminishing prejudice and discrimination. Beginning in 2006, she worked as a Senior Research Associate at Advocates for Human Potential, Inc. Darby presented and published widely on rights issues, trauma-informed approaches, peer support, homelessness, justice system involvement, and other issues. She was director of the Community Consortium, Inc., a peer-run non-profit promoting social inclusion for people with psychiatric histories, and a board member and secretary of NARPA, the National Association for Rights Protection and Advocacy.

Darby led historical projects on psychiatry from survivors’ perspectives, including state hospital cemetery restoration and a survivor oral history project. She received the New York State Board of Regents’ Archives Award for Excellence in Historical Documentation and was honoured for promoting the human rights of people with psychiatric disabilities by being named a Fellow by the Petra Foundation. With Peter Stastny, she co-authored The Lives They Left Behind: Suitcases from a State Hospital Attic (Bellevue Literary Press, 2008). The book, a website, an exhibit at the New York State Museum, and a traveling exhibit of the same name, which has toured the country since 2006, are based on the discovery of 400 suitcases, boxes and trunks of personal items taken from patients when they were committed at Willard State Hospital near Seneca Lake, New York. Darby's poetry has appeared in The Emrys Journal, Blueline, Negative Capability, Groundswell, and other journals. Darby Penney was born on December 10, 1952, and passed away on October 11, 2021.

Darby Penney: Celebration of a Life So Beautifully Lived -- A video recording of this memorial webinar hosted by NARPA on November 19, 2021, is currently available via NARPA's Facebook group and will soon be available on NARPA's YouTube channel.

The Lives They Left Behind: Suitcases from a State Hospital Attic - online exhibit

Peer Specialists in the Workforce: A Critical Reassessment, by Darby Penney & Peter Stastny

Creating A Place Of Healing and Forgiveness: The Trauma-Informed Care Initiative at the Women’s Community Correctional Center of Hawaii 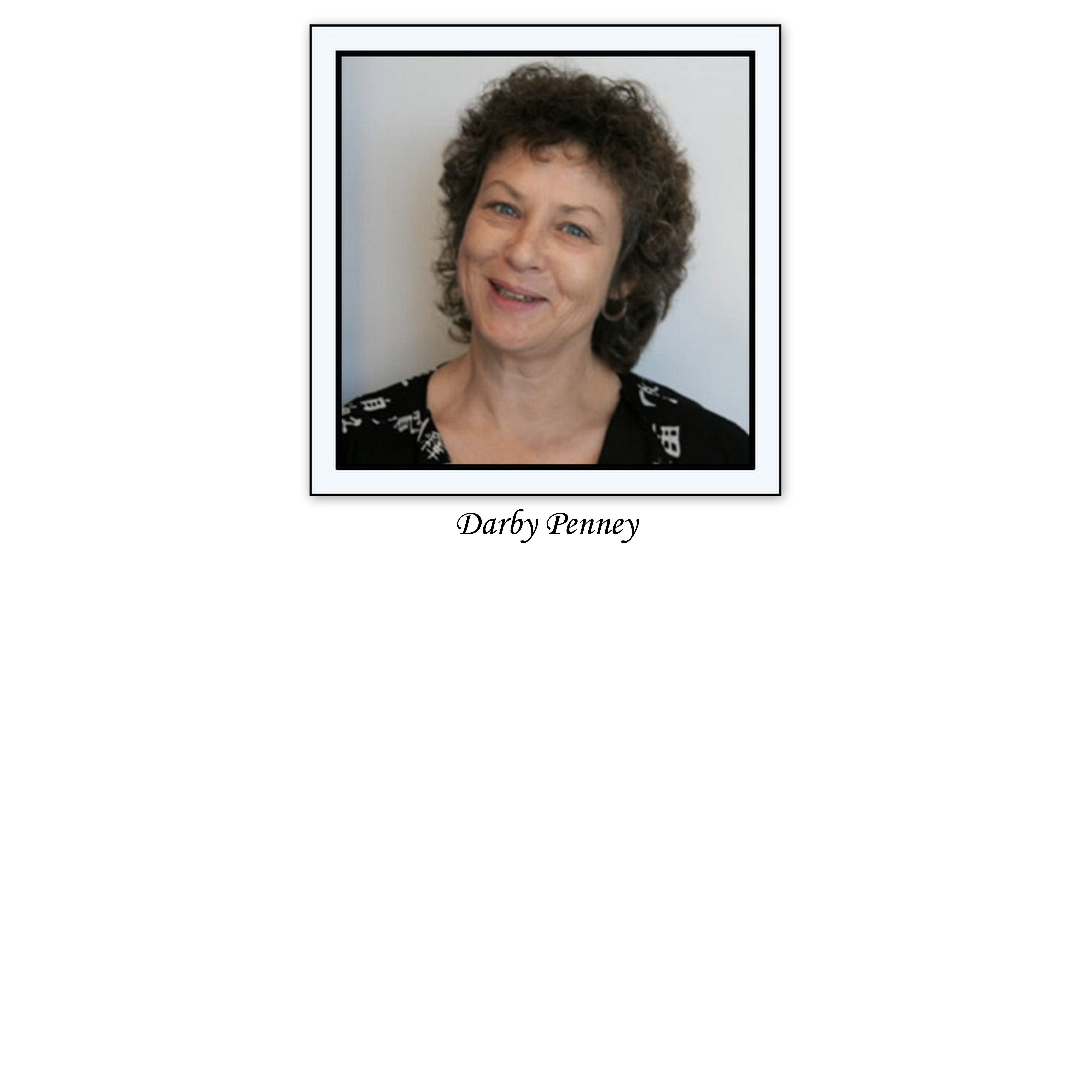